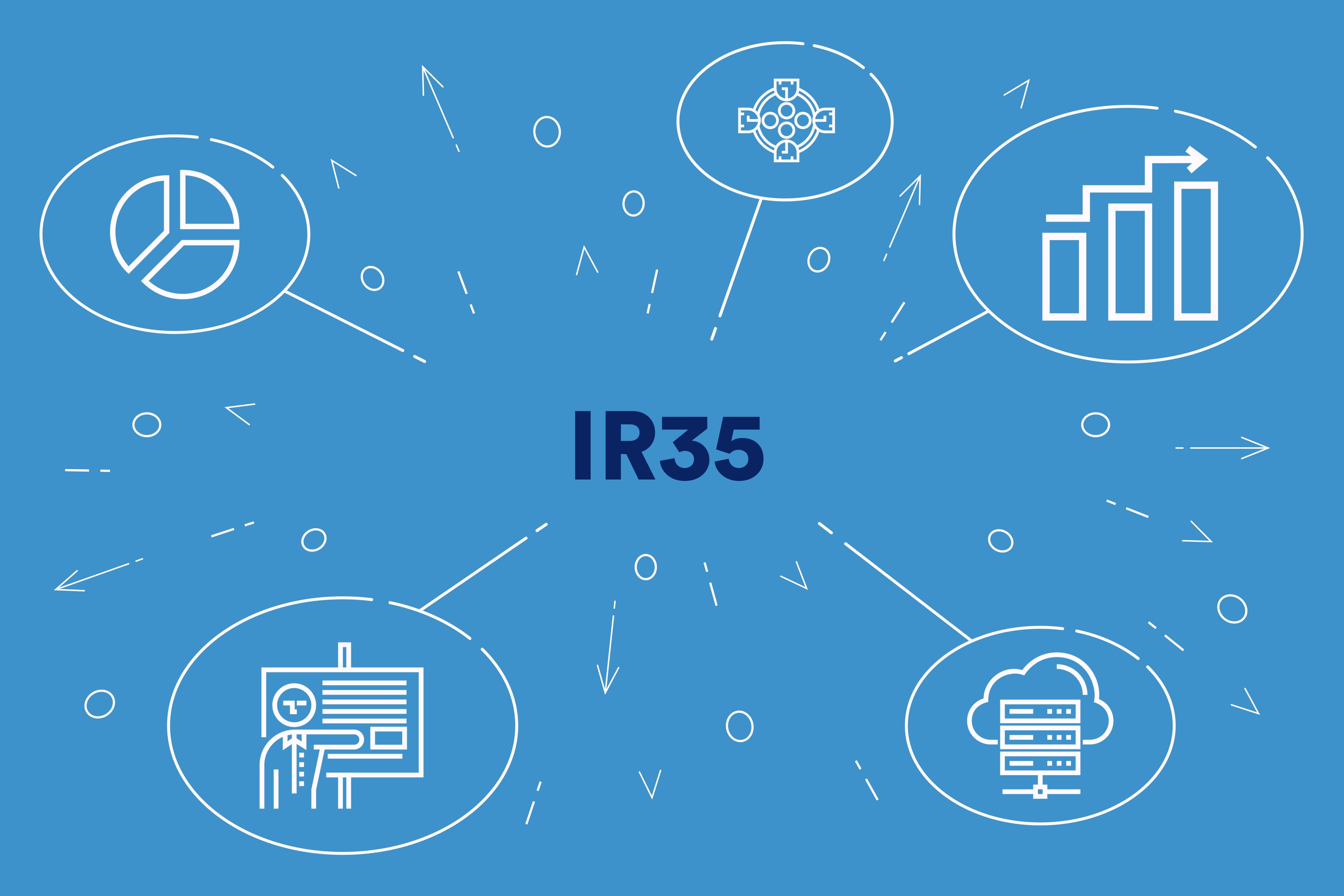 The move was announced by the chief secretary to the Treasury, Steve Barclay in the House of Commons last night

The Government has announced it will delay the roll-out of new IR35 Off-Payroll Tax rules for 12 months.

The move was announced by the chief secretary to the Treasury, Steve Barclay , in the House of Commons last night (17 March).

According to the Stop The Off-Payroll Tax, the contracting sector campaign group against the IR35 Off-Payroll Tax roll-out, the decision was taken following “significant pressure” from campaigners and contractors.

It said that groups warned that the inevitable loss of work due to Covid-19 for those contractors deemed ‘inside IR35’ and effectively forced into ‘zero rights employment’ would prove”catastrophic”.

It added that though the Government has stated its intention to legislate in April 2021, contractors, clients and industry stakeholders will welcome the announcement so that greater consideration can be given to the “ill-considered measures”.

Dave Chaplin, director of the Stop The Off-Payroll Tax campaign and CEO of ContractorCalculator said: “We warmly welcome the announcement that the Government has seen sense and delayed the damaging IR35 Off-Payroll Tax roll-out for a year.

“With contractors and freelancers facing losing work with no sick pay, it was clearly the right and sensible thing to do.”

He added: “We must now keep pushing for changes to outlaw the disgrace of ‘zero rights employment’ and to make it illegal for firms to push employer’s taxation onto contractors.

“We must also push for the genuine review of IR35 legislation promised by the previous Chancellor, as part of the Conservatives planned review into self-employment.”

If you require any further information about the IR35 delay, please book an appointment with one of our experts here!

This site uses Akismet to reduce spam. Learn how your comment data is processed.

It comes after Sunak announced the CBILS in his maiden Budget speech to support up to a further £1bn lending to SMEs and a £2.2bn grant scheme for small businesses by ALESSANDRO CARRARA – 3rd Read more…

Self-employed to get 80% income grant

Rishi Sunak said the new scheme will run for a minimum of three months, with scope for an extension ‘if it is needed’ and will cover around 95% of self-employed by JASDIP SENSI 26th March Read more…

Durham County Council, like many other local authorities, have finally released their Grant Payment Form’s to allow local businesses access to the £10,000 or £25,000 grants made available by the government. Below we have outlined Read more…